From little things, big things grow and in this instant the little things take flight, a “Flight of Fancy” grew from a small article about a tiny bird.  I’ve always had a keen interest in Bio-diversity and Vanishing Species and in 2012 won the Caldera Arts Fellowship for Biodiversity.

Conversing with another Nature Artist, I was made aware that the Black Throated Finch had been declared extinct in Northern New South Wales and wanted desperately to make a painting of this beautiful but diminutive bird.

I reached out to the members of Birds of Oz on Facebook with a request for a photograph that the owner wouldn’t mind me painting and while typing the request it occurred to me that so many of our small species are threatened in the same way. With this in mind, I appealed for any bird photographs that people would like to submit, with the hope that I would get enough to put together a small body of work  The response was overwhelming.  I received dozens of photographs and all the Photographers agreed to sign a release to allow me to use their image.  I’m so grateful to the members for their kindness and enthusiasm all the way through this project.

According to the World Wildlife Federation, our planet is now in the midst of its sixth mass extinction of plants and animals — the sixth wave of extinctions in the past half-billion years. We’re currently experiencing the worst spate of species die-offs since the loss of the dinosaurs 65 million years ago. Although extinction is a natural phenomenon, it occurs at a natural “background” rate of about one to five species per year. Scientists estimate we’re now losing species at 1,000 to 10,000 times the background rate, with literally dozens going extinct every day . It could be a scary future indeed, with as many as 30 to 50 percent of all species possibly heading toward extinction by mid-century.

I invite you to enjoy this exhibition with the thought of how we can retain the ever decreasing habitat for these little and fragile birds.  These last remnants of the Dinosaurs.  We need grasslands, woodlands, hollow logs for nesting, food trees.  How can you increase their chances of survival?

Let us not let their voices go silent. 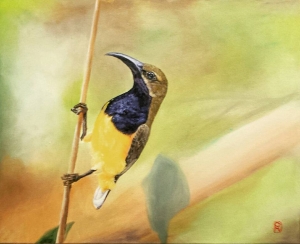 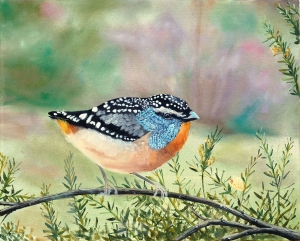 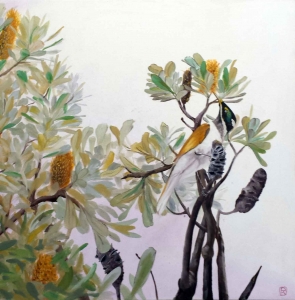 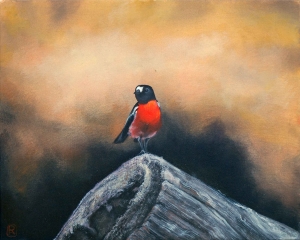 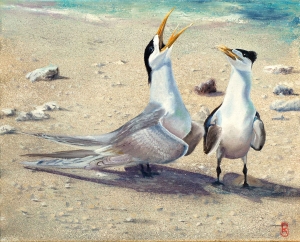 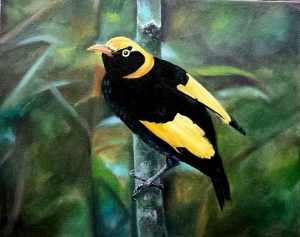 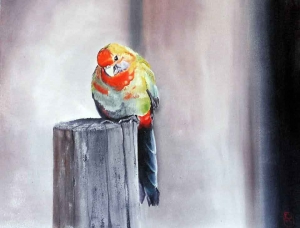 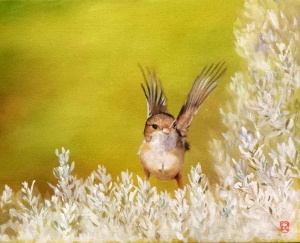 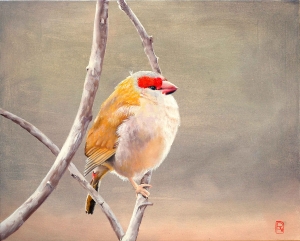 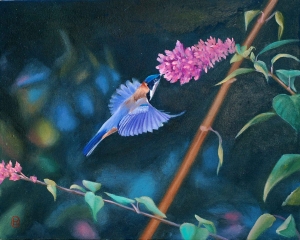 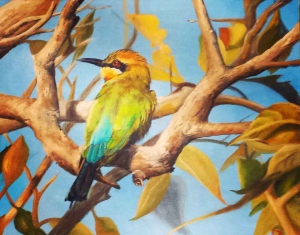 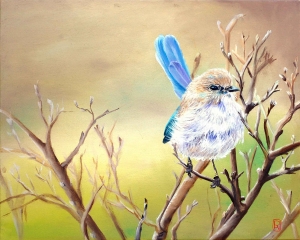 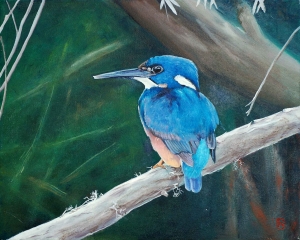 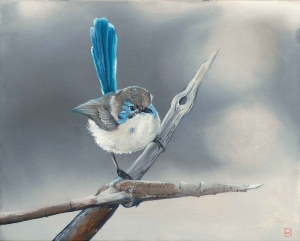 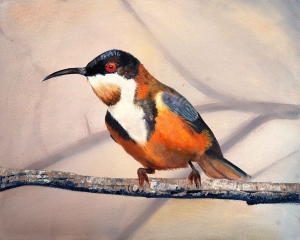 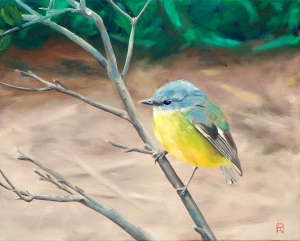 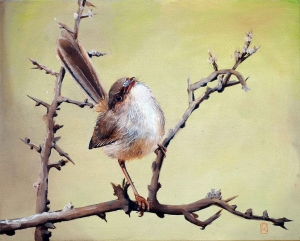